“BIG FOOTBALL FESTIVAL” UNDER THE PROTECTION OF SG “RODINA” 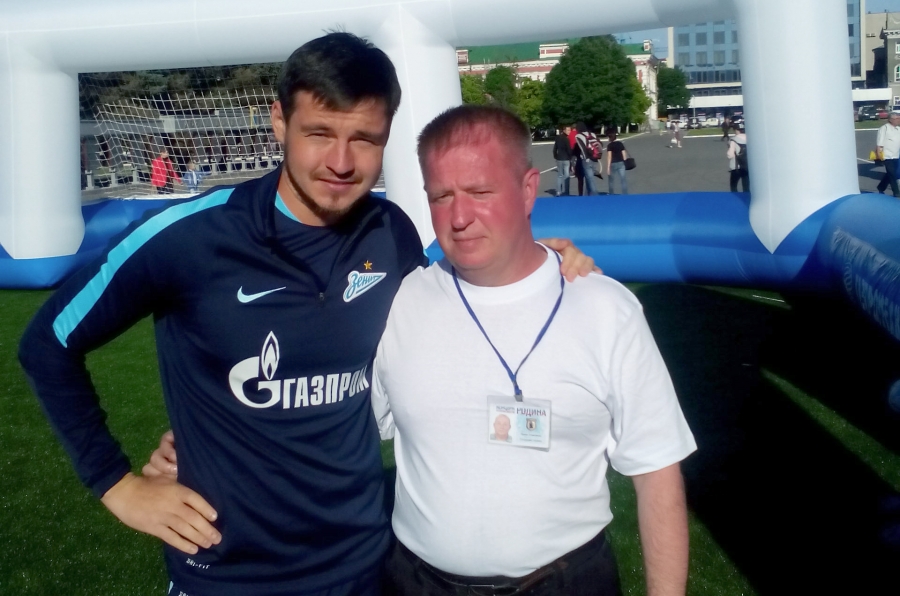 On June 1, 2016, Saratov hosted “Big Football Festival” that was dedicated to the International Children’s Day. Over 6000 people attended the festive program. The chief guests of the event were the Mayor of the city Valery Nikolaevich Saraev, as well as coaches from the “Zenit” children’s academy (St. Petersburg).

The event was held on Teatralnaya Square from 12.00 to 18.00. During the celebration, contests and competitions for children were organized in a large football field, where there were raffled tickets for summer gatherings in Sochi.

At night, the staff of SG “Rodina” ensured the safety of the equipment that had been brought and installed on the stage for the festive concert and during the festival, the staff were involved in the following tasks:

– coordination of guests at the entrance;

– ensuring general order in the area;

– protection of constructions and festival props;

– prevention of any conflict situations among competitors and festival guests.

It is always an increased responsibility to ensure the safety of a mass event, and especially a holiday with a large number of children. Therefore, our employees prepared and developed a set of measures in advance for the implementation of security in the territory of Teatralnaya Square. Any conflicts or emergencies were prevented during the festival. All guests, including children and their parents were under the reliable protection of SG “Rodina” all day long.

The organizers of the festival expressed gratitude to the security group “Rodina” that provided round-the-clock security of the entire festival area.