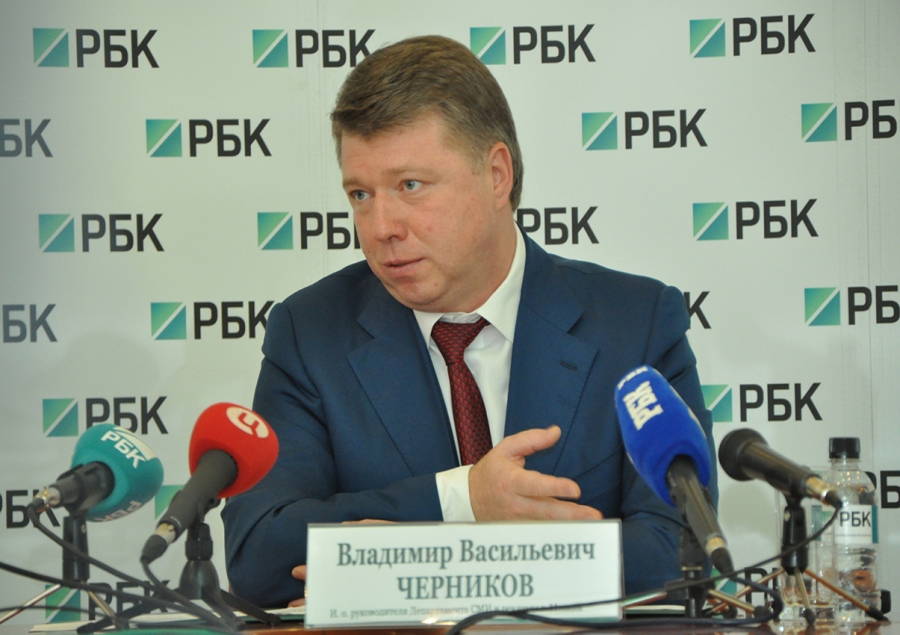 Vladimir Chernikov, head of the Department of National Policy, Interregional Relations and Tourism of Moscow, argues that security in Moscow is at a higher level than in many major European and American cities, and it is comparable to security in Berlin.

It is worth noting that the security of the Russian capital at the level of the quietest cities in Europe, and it is higher in quality than in New York, London, and Paris. Our security is quite perfect. By comprehensive indicators, Moscow is almost at the level of Berlin – one of the most peaceful cities in Europe. “The safety statistics indicator of 0.01%,” among tourists is absolutely pleasing to us,”- he said.

According to Chernikov, the capital pays great attention to security not only in the main streets but also in yards, underpasses, and educational institutions.

“Moscow, in fact, is one of the safest cities. It pays great attention to the safety of citizens. The Safe Capital program has been developed and is being successfully implemented; its result has been a significant reduction in crime over the past five years to 50% for certain types of crimes. More than 145 thousand high-resolution surveillance cameras have been installed on Moscow streets and in yards as part of this program. About 100 thousand cameras have been installed in the buildings’ entrances. The cameras have been also installed in underpasses, in the metro, educational institutions, and land transport.” – the head of the Department of National Policy, Interregional Relations, and Tourism summed up.